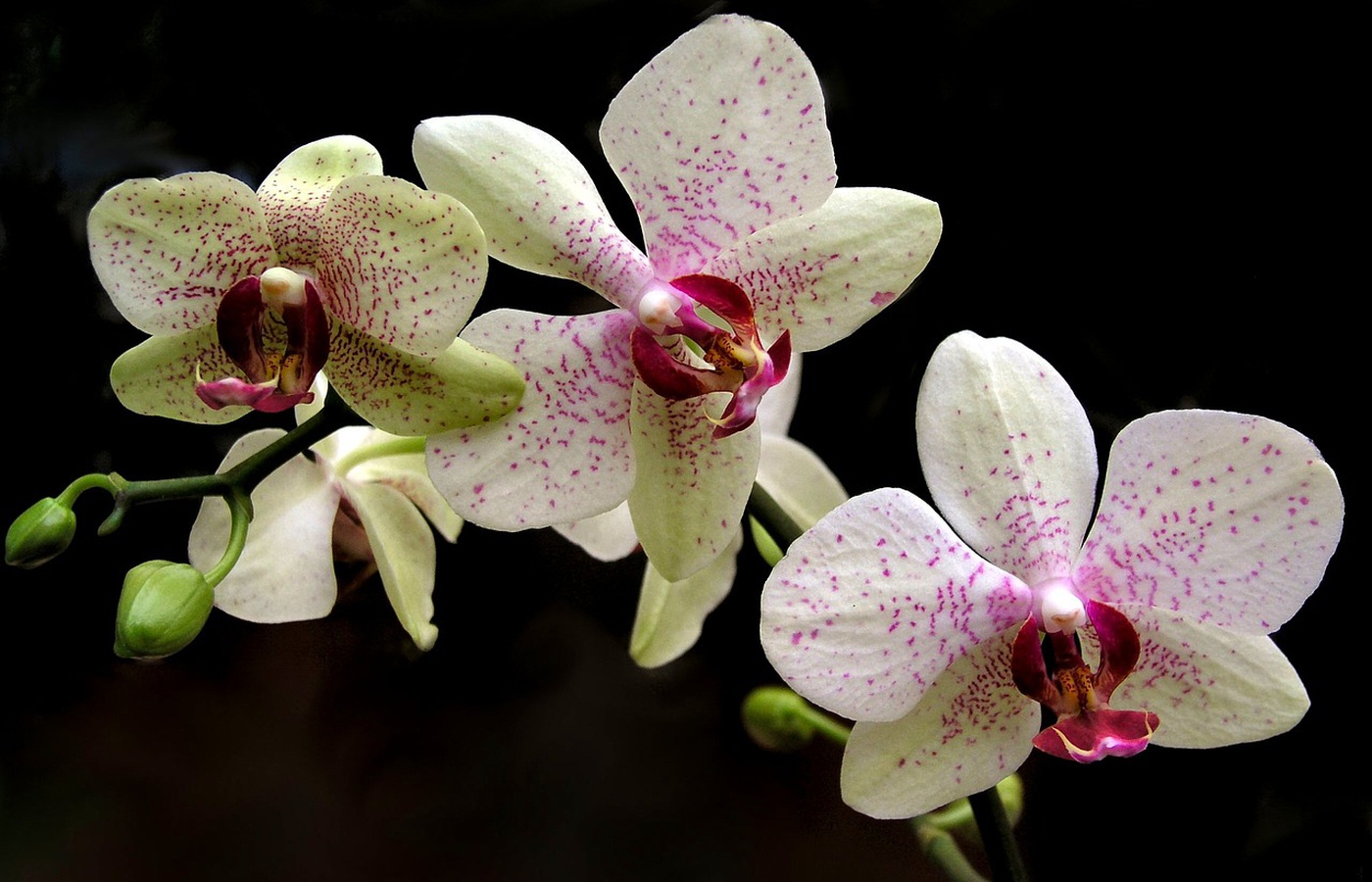 The Incredible Story of the Most Expensive Orchid Ever Sold

When you think of the word “flowers,” you probably don’t think of anything costing thousands of dollars to purchase. In fact, most people think of a bouquet of flowers as a sweet and inexpensive gift to give a loved one on their birthday or Valentine’s Day.

However, we have got news for you, buddy. Some people have spent thousands of dollars on flowers, particularly orchids. So the next time you buy a dozen roses for your husband or wife and think you’re really splurging, think of the Shengen Nongke Orchid and what people have paid for this gorgeous and unforgettable flower.

What is the Shenzhen Nongke Orchid?

This orchid is one of the first and most expensive flowers ever made completely by man. It was a flower that took eight years to grow and cultivate and is one of the rarest and most sought types on the market today. Experts state that it is:

(Priced for) not only its rarity, cultivation, and background, but also for its appearance. It takes four to five years for the orchid to blossom and aside from its beauty, it is also said to have a delicate taste.

Yes, that’s right: it is possible that people are actually eating these orchids! The insane thing about that fact is that they cost a shocking amount of money to purchase. Can you imagine spending enough money to buy a house on a flower? Maybe not, but a growing number of the wealthiest and most elite people are doing so and enjoying this incredible flower.

How Much Have Buyers Paid?

When this orchid was finally put up for auction in 2005, an anonymous bidder paid over $200,000 to add it to their collection. We think they stayed anonymous out of embarrassment or maybe a little surprising humbleness. After all, who wants to be known as the person who spent $200,000 on a flower? For the average person, it is impossible to imagine spending that kind of money on anything.

In fact, it is worth fully understanding just how much money this person spent on a small flower to give perspective to how wild it was as a purchase. We’ve compiled a list of more useful items you could buy with this same amount of money. These items include:

That said, we can see how some people would love to be known as the person who dropped $200,000 on a flower. Imagine having that kind of disposable income in your bank! The conversations you’d have with friends afterward would be astonishing:

“Ah yes, Saturday I went out for pizza, met up with my parents for a walk, and oh yeah, spent $200,000 on the rarest and most expensive orchid ever. Nothing special, really.”

Finding this orchid for sale on the market is probably pretty unlikely. Those who have purchased one hold on to them as a status symbol of their wealth. And true flower fans love their beauty, scent, and texture. Thankfully, there are plenty of other high-priced orchids and flowers available on the market today. If you are interested in finding one, there are plenty of places you can search and a variety of purchasing options for your expensive flower needs.

Five Pet Friendly Houseplants for Your Dogs (and other Pets)!

Making Herbal Teas at Home from Your Garden

The Best Herbs to Grow That Can Be Used In Cocktails