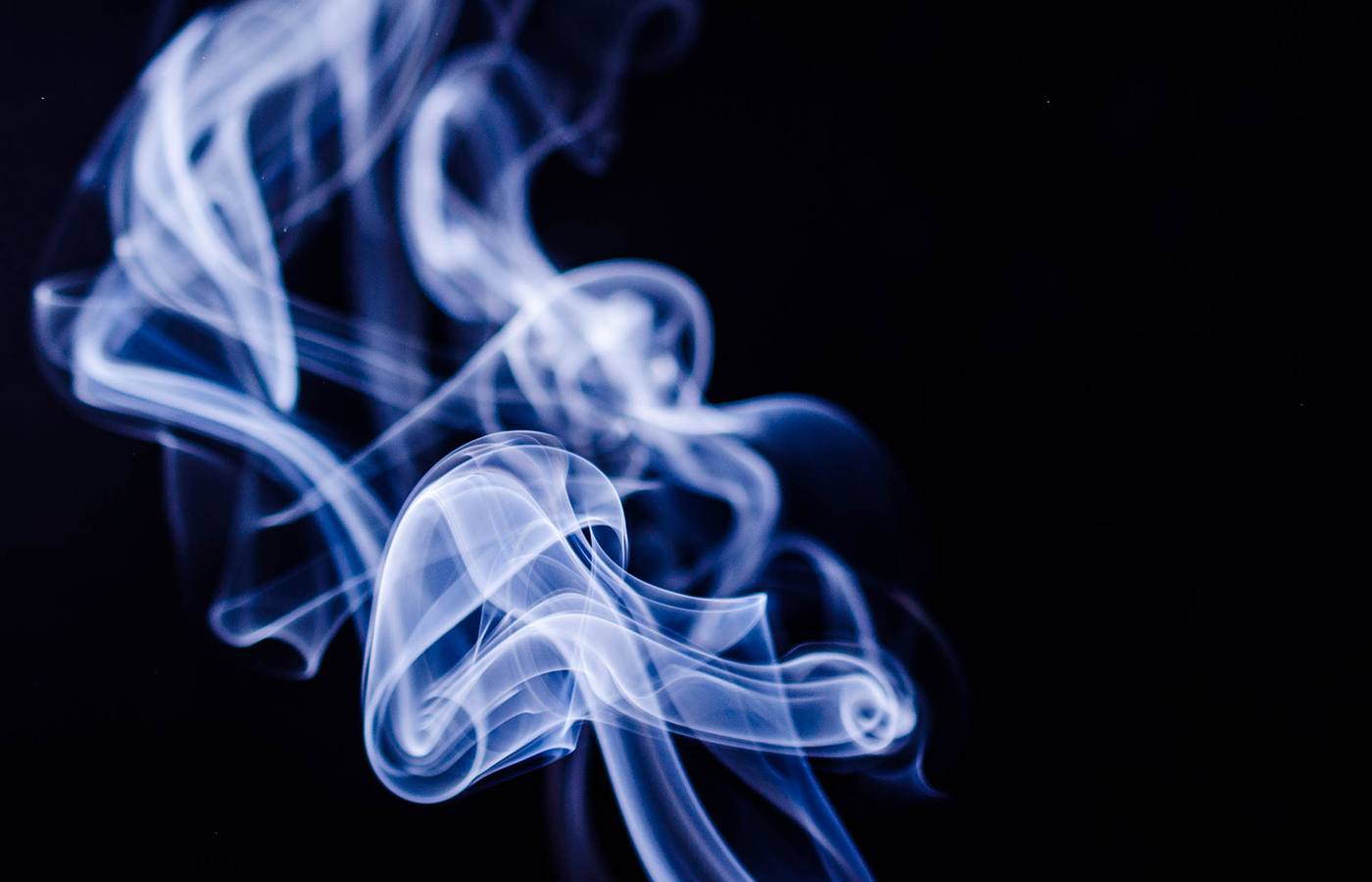 Vaping is a phenomena that has taken the world over. For those that want the experience and feel of smoking but not the smell and social judging, vaping is the way to go. That being said, vaping is also meant to help save money over traditional cigarettes and other smoking methods. Vaping often costs the user far less than it would be purchase the same number of cigarettes and it deposits far less trash into the environment.

Vaping is the inhalation of vapor that is produced inside an electronic cigarette with the help of a special juice that is designed to work with the cigarette. Vaping is the process by which the liquid or juice becomes vapor so that it can be inhaled into the lungs by the user. The vapor that is expelled from the cigarette is water vapor and therefore less toxic than the smoke that would be expelled from a typical cigarette.

What is Vape Juice?

Vape juice or e-juice as some call it, is the juice or liquid that is used with the electronic cigarette of your choice. This juice is made of a combination of things. For starters, it is made of water, propylene glycol or vegetable glycerin, food flavoring, and nicotine if you so choose. You can customize the level of nicotine in the juice which makes it a great way to work your way toward quitting smoking. The juice is primarily made of the propylene glycol or vegetable glycerin and only contains a bit of water and a bit of food flavoring. You can also get juice that is flavorless.

Not All Vaping is Cheap

Created from the last vestiges of liquid luxury drawn from the arid desert, MeaüxHox is the pinnacle. Your clouds will evoke the ancient spirit of the desert, resembling the journey of the mighty Thunderbird as it rises from its perch into the rosy dawn hues cast by the morning sun.

Though vaping is supposed to be less expensive than traditional cigarettes, the overall cost does depend on the unit that you buy as well as the vape juice that you purchase. Though vaping is meant to be less expensive, the cost of your vape liquid is going to be affected by what ingredients are used to make it. Some of the most expensive vaping liquid in the world is made from MeauxHox and costs $1000 for a single amount of it.

This is an ancient herb that comes from the desert and that is rumored to be what is used in peace pipe ceremonies in Native American tribes. At Monocle Life, were all about smoking ancient herbs, however - on whether or not that will make your vaping experience more chill, the jury is still out. But goodness, wouldn't that impress your friends?