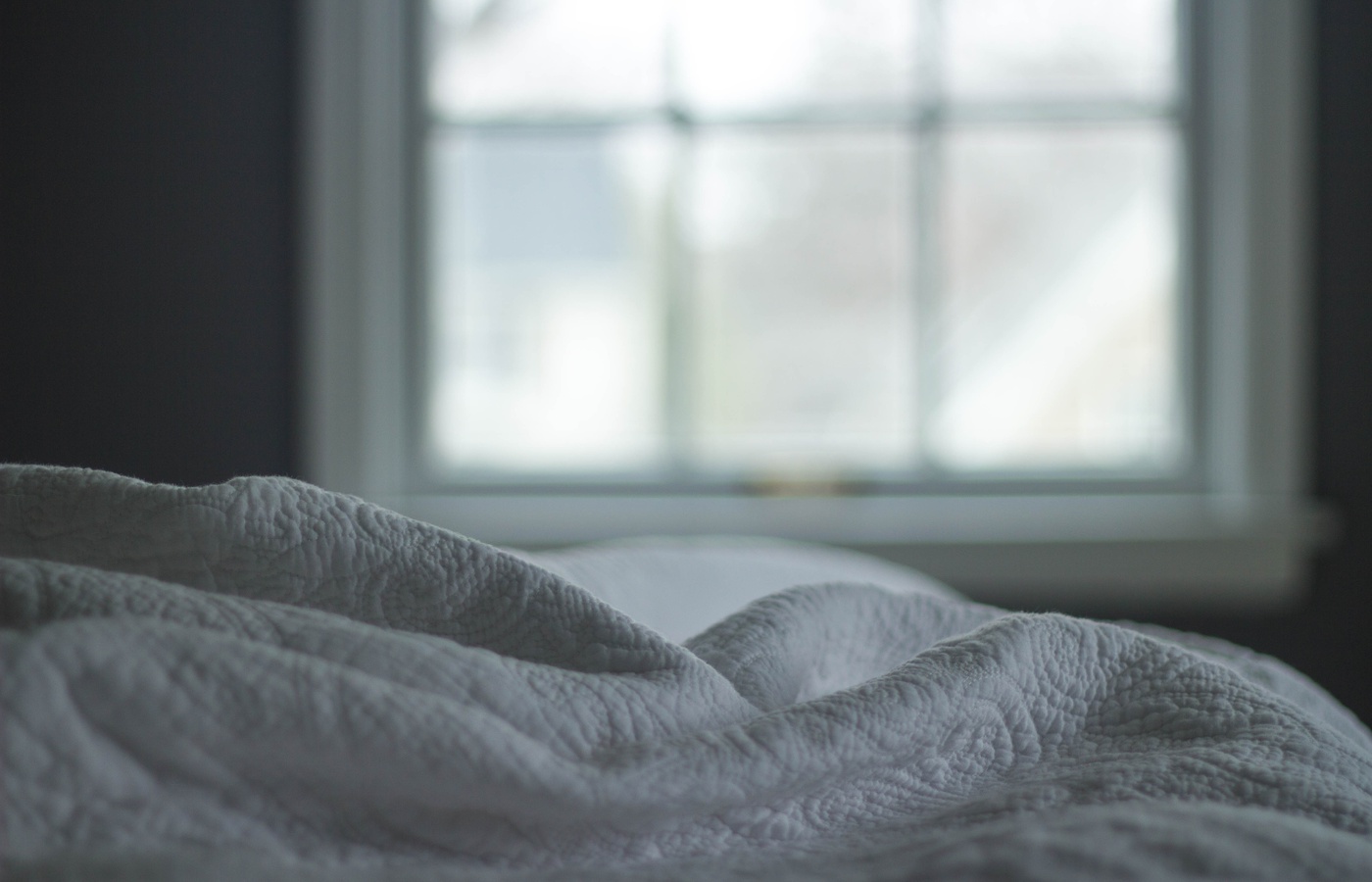 The Benefits of Using a Weighted Blanket

There are many benefits of a weighted blanket. They can be used while sitting on the couch, at your desk, or while sleeping. They not only have the ability to aid in sleep but also with concentration and focus. It has also been shown to help people who struggle with PTSD and ADHD.

I feel like I should point out that I have only used the weighted blanket that was gifted to me by a friend. I can only speak to the effect it had on me, and cannot verify any of the findings mentioned in this article.

The number one use of the weighted blanket is to get a better night’s sleep. These blankets have been shown to simulate Deep Pressure Touch (DPT) therapy, which reduces the body’s levels of cortisol, which is the stress hormone. It actually releases serotonin, which helps to regulate moods and reduces stress. Serotonin, in turn, releases melatonin into the body, which is the sleep hormone.

There is also the theory of “grounding.” This simulates to the body that is being pushed into the ground, which the body believes means it is safe. The pressure from the blanket reduces the “fight or flight” activity and allows the body to relax. It is meant to have a calming effect, and allow for a more restful sleep.

A weighted blanket calms down the nervous system. Due to the pressure it puts on the body, and again referring back to DPT, it presses upon important pressure points in the body. You are able to fall asleep faster, sleep longer, and sleep deeper.

Another thing that it aids in is anxiety. When someone is awake while using the weighted blanket, it stimulates the same thing in the body that receiving a hug would. This is called oxytocin, also known as “the love drug” or “cuddle drug.” This is typically released into the body when it is touched in a loving or comforting manner. Oxytocin in the body makes one feel calmer and more at ease, which can lead to lower levels of anxiety.

While more people use the blanket to aid in sleep, it has also been shown to have a productive effect at work, or when people need assistance with focusing on a singular task. Referring once again to DPT therapy, wearing a weighted blanket while focusing on one task can release a calming feeling in the body, making it easier to calm the mind of all other thoughts. While working on a paper, or reading a book, the user is likely to focus on what is right in front of them, and not thinking about what else needs to be done, or what could be happening elsewhere.

How to Find the Right Weighted Blanket

There are many contradicting opinions about the ideal weight of a weighted blanket. Many say 10-15% of the person’s body weight, while others say it should be the same weight as the user. If you are someone who is claustrophobic or hesitant at the idea, maybe start with a lighter blanket, and see how it affects your body first.

Another thing to consider is the size of the blanket. The consistent recommendation is to choose the size to fit your body, not to fit your bed. If you share a bed, that person may have different needs, so sharing a weighted blanket is not recommended. Again, find a blanket that suits the size of your body, that way you can easily take the blanket to other locations, as opposed to it remaining on the bed.

Another thing to note: do not wash your weighted blanket. You can get one that has a slipcover, but do not wash the actual weighted part. The weight in the blanket comes from small beads or pellets, and if those get into your washing machine it would be a disaster.

How to Fit More into Your Suitcase with Packing Cubes

How to Clean Out Your Closet