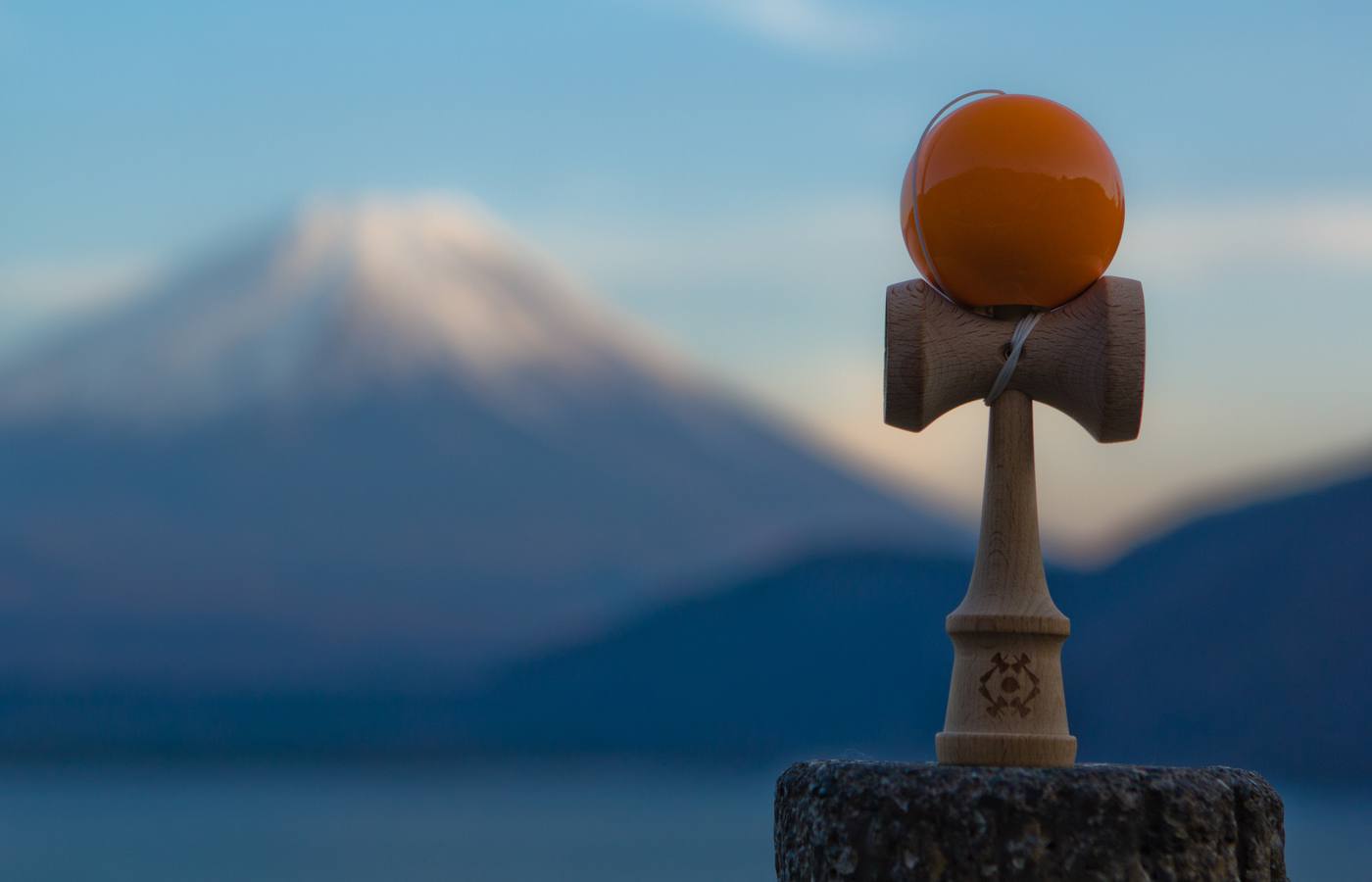 The Most Expensive Kendama. What are They and Why They're Totally Worth It

And you thought the slinky kicked your butt as a kid.

Hang onto your seats because we’re going to take a trip over to Asia and discuss something fascinating and great and totally underrated: the Kendama.

What is a Kendama?

The Kendama is a fun and mind-boggling hand game that looks really simple and easy but is actually deceptively hard. It looks simple enough: You try to get a ball, attached with a string, onto the handle of one of the cups or onto the point.

Why They Are Used

First off, there are over a thousand different techniques for players to accomplish the game. Yeah, and you thought Monopoly was hard. The Kendama can be played by any gender, at any age, and claims to help develop perseverance and concentration - but more recently, playing it has become a competitive sport. (We’ll use the term “sport” loosely here, since it seems like anything can be a sport nowadays.)

Most Expensive Kendama: The rare Mugen Kendamas are considered the rarest and consistently priced, coming in around the $200 or $300 per Kendama. Kendama lover and collector Sweets has one of the largest collections, and while all the prices are estimated, they are valued for around $1,000+ each. Louis Vuitton made a gold Kendama that you can purchase right now for 1,000,000 yen, or around $9,364 USD.

Of course, getting started in the game is a lot easier than buying a Louis Vutton branded toy.  You can easily get a simple one for about $10 on Amazon.

Features of a Kendama:

There seems to be quite a bit of debate surrounding where, exactly, the Kendama came from. There is a French version that seems to have origins as the predecessor to the current version: called the Bilboquet, it was played with a stick with two cups on either side, and the player would attempt to land the ball in the cups, then flip it over and try again.

Fun fact: the Kendama started out as a drinking game

Historical artifacts point to Greece or China as the inventors of the style and shape we’re more accustomed to today. However, the version that has become popularized in Japan today is believed to have arrived in Nagasaki during the Edo period, or sometime between 1603-1868.

First off, not only are there dozens upon dozens of ways to play, there is also a Japanese Kendama Association that will vote on and recognize specific techniques. So pick whichever tickles your fancy, or try one of these standard techniques.