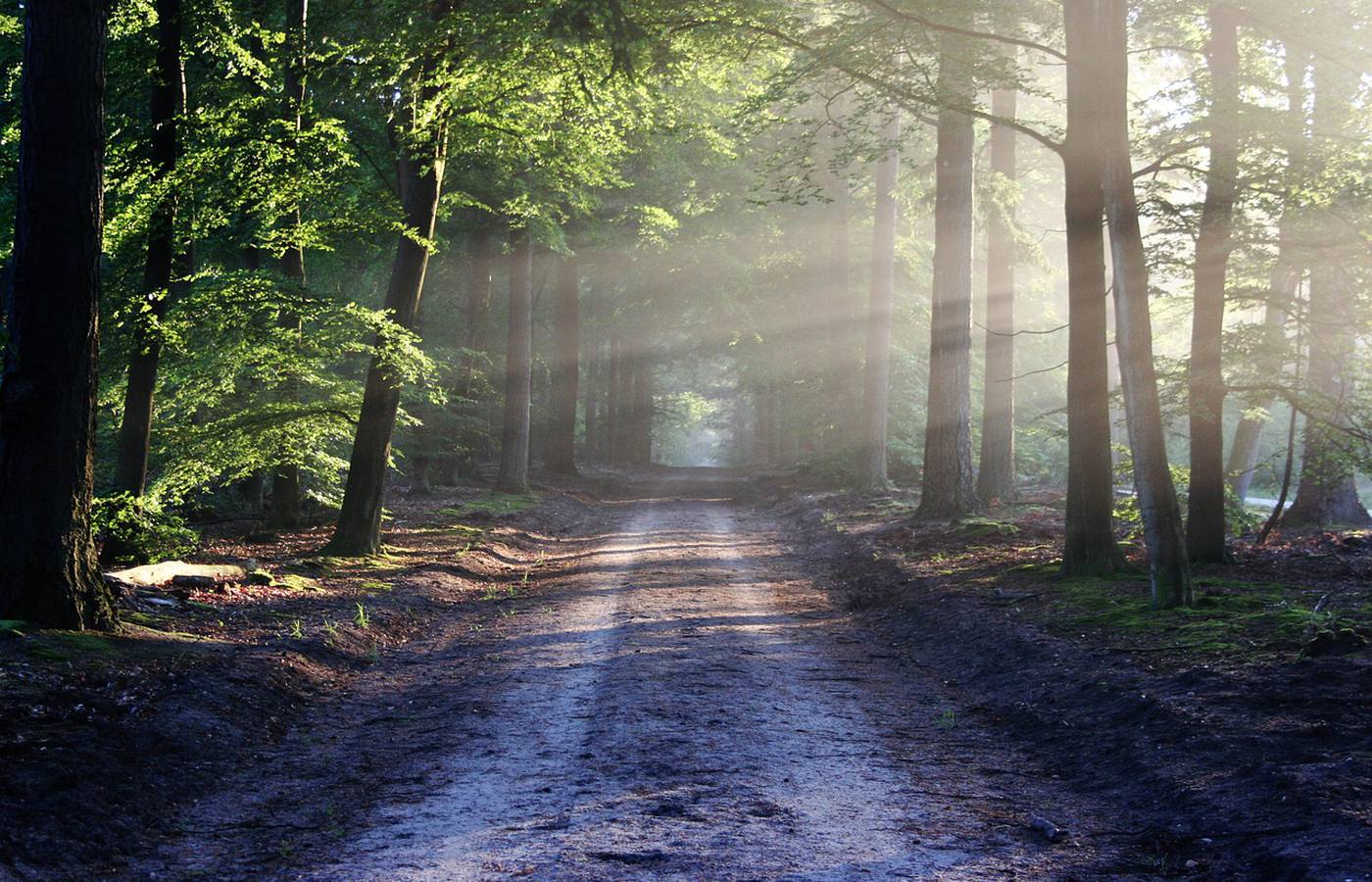 The Most Expensive 5th Wheel You Can Buy: Three Quick Stats

Maybe the most expensive, luxurious fifth wheel trailer in the world belongs to Will Smith. It's called The Heat. It weighs thirty tons, has twenty two wheels, contains thirty thousand dollars worth of leather (and that's just the leather itself, not including however much it cost him to have the custom upholstery crafted by hand), and a hundred and fifty thousand dollars worth of granite. It's basically a mansion on wheels, The custom-built mobile was made by Anderson Mobile Estates for two and a half million dollars.

You might not have two and a half million dollars laying around, but you can actually rent a similar trailer from their website. They don't list prices on the website. We're willing to bet it depends on how famous you are. They'd love to brag that Tom Cruise travels in one of these when he's making a Mission: Impossible film, but are less likely to cut a deal for Frank Stallone (unless he's working as his brother's driver in this instance).

Custom Or Factory Made?

The most expensive trailer in the world is always going to be whatever Anderson Mobile Estates just made. These are custom-built homes on wheels. They produce everything from fifth wheel trailers to custom coaches for movie stars, musicians, touring rock bands, etc. You could buy a plot of land in the Hollywood hills, park one of these on it, and the neighbors wouldn't even complain about living next to a trailer.

If you're not looking for a movie star trailer but just something luxurious for long haul travel, you're in luck, there's a whole market for these things. Some of the best manufacturers in this category include...

But our favorite pricey fifth wheel has to be:

The Roadchief Lithium+ isn't nearly as big as some of the other trailers mentioned above, but it packs a lot of luxury into a tiny space and may well be the most expensive fifth wheel per-square-foot on the market right now (unless you want to custom order something half as big and twice as costly just to prove us wrong, that would really show us wouldn't it?).

Here's what you need to know right off the bat:

For combining luxury with a convenient size, and for that weeklong battery life, the Bowlus Roadchief Lithium+ might not be the most expensive trailer on the market, but it's got to be the best in the pricey trailer category, and possibly the priciest per square foot.