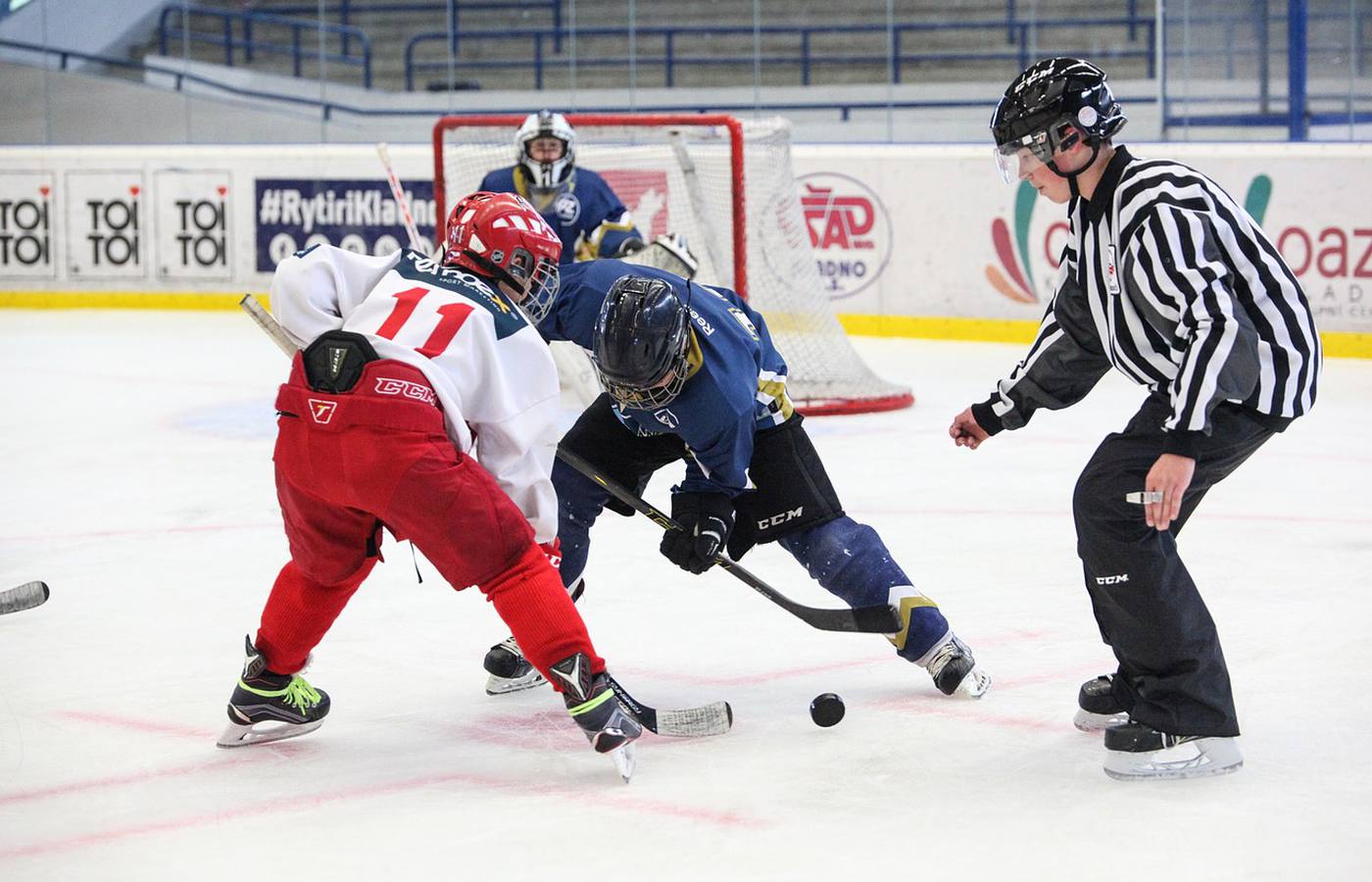 The Most Expensive Hockey Skates to Buy: Features and Benefits

If you’re serious about hockey and don’t want to embarrass yourself out on the ice, don’t cheap out on skates. Cheap skates are for cheapskates. With budget skates, materials will be flimsy and there will be little foot support as you glide across the ice. Instead of scoring goals, you’ll be falling flat on your rear. Choose one of these expensive hockey skates and reap the benefits of a quality skate.

If you’re spending close to $1,000 on hockey skates, then you know they are going to be out of this world. Bauer used player feedback to design the perfect performance ice skates. Vapor skates are designed to support versatile movement while also increasing speed on the ice. The Curv Composite materials used in construction keep skates rigid as a way to support the foot and ankle. High-quality lightweight memory foam padding surrounds the ankle collar to provide comfort during sharp turns. The lining also helps keep the foot dry during use. Bauer ensures high performance with the inclusion of their LightningSpeed Edge holder combined with L4 steel.

CCM worked for five years on development for this high-performance skate and the high $900 price tag reflects all of their efforts. The Super Tacks boot has been named MonoFrame 360 because it has been designed to wrap around the foot in a way that allows for 360-degree movement. The single frame design allows for no outsole. Since you’ll have better foot to skate contact with this style, you’ll have more control over your footwork on the ice. The skate also has moisture and heat-resistant features such as a large built-in underside vent and a lightweight liner. Extra padding surrounds the skater’s ankles, but the skate remains lightweight for speed purposes. An oxide-treated blade and lifted holder finishes off the skate.

Most of the best hockey skates typically fall into the $900+ category and the Bauer Supreme 1S is no exception. The stainless steel runners on the skate are the best upgrade the company offers on hockey skates. They also increased the runner height with a quick release trigger system. These upgrades improve performance and allow for fast blade changes. A titanium curve on the boot is another feature that makes the Supreme 1S stand apart from the competition. This design allows for both stiffness and the ability to provide a natural contour around your foot. Additional padding at the top of the boot prevents leg abrasions during matches.

When it comes to hockey skates, you’ll know the difference instantly between bargain skates and high-end skates. Only buy discount skates if any of the following apply to you:

If you don’t have a grand for skates no worries. Bauer and CCM both produce hockey skates for those who are looking for good skates, but have no plans to go pro anytime soon. These models typically cost between $150 and $300.