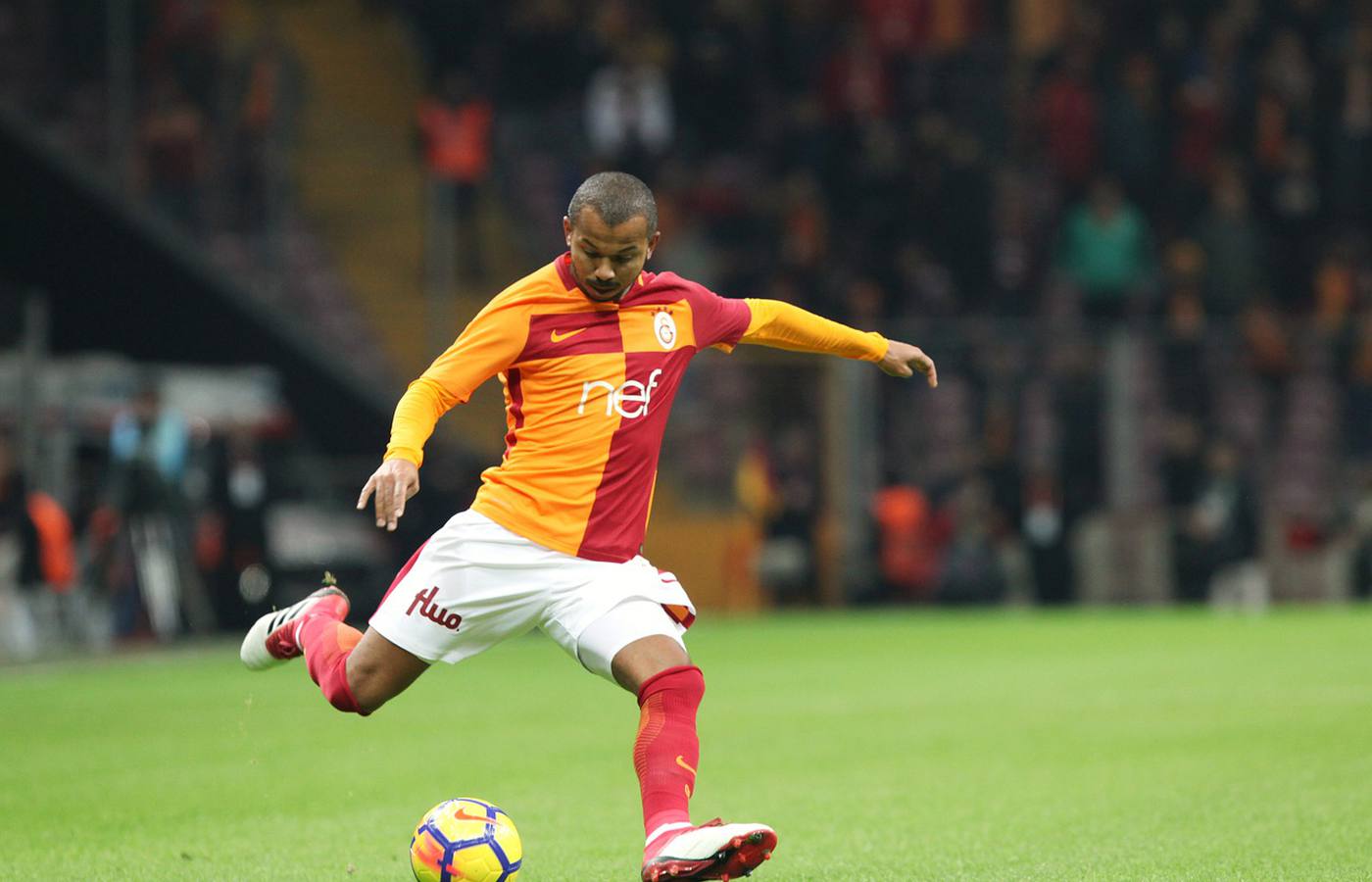 The Most Expensive Soccer Cleats You Can Buy: Features and Benefits

Everyone in the world calls Soccer “Futbol” besides Americans, so it only makes sense that Americans created cleats (or boots) that stand out and are completely different from anything else on the market, too. God forbid we go with the flow or just use names that already exist.

Americans had to rename futbol to soccer and boots to cleats. Just. Because.

One (if not the) most expensive cleat on the market right now is the Nike Mercurial Superfly IV SE FG. The cleat was made in partnership with Cristiano Ronaldo, and each member of the series was made to “represent” and “celebrate” each stage of Ronaldo’s career.

It started in 2013, when Nike released the extremely limited edition CR7 2013 cleat. It was designed with a seamless white upper section (or just upper) and a gold plate (the bottom part with the actual cleats). The CR7 logo carried the gold detailing from the plat to the top of the opening. Only 100 pairs were made, and each one was individually numbered.

In 2014, the “European Champion” was introduced, named the Mercurial Superfly CR7. This series came with a reflective finish that made it look diamond-encrusted and sparkly (but in a manly way.) The CR7 cleat also featured micro-diamonds within the CR7 logo. This was the first in Ronaldo’s line that featured colors other than his favorite, white.

On The Market Now

The next up in the series was the 2016 “National Hero” cleat, the Mercurial Superfly CR7 Vitorias. This cleat was mainly white, and carried forward some of the features of its predecessor. With a gold plate; smaller, in-line logo; and rippled texture, the cleat is generally thought to be a reimagined improvement on the 2014 series.

In 2017, Ronaldo and Nike put forth the Quinto Triunfo. The upper fades from a polished, metallic silvery white to a bold metallic gold, with a silver Nike Swoosh breaking it up midline. The plates are gold, with the cleats themselves silver-topped.

Below, let’s take a look at the $300 Natural Diamond cleat from the 2014 Mercurial Superly CR7 collection, largely regarded as the most expensive cleat on the market. (If you can get your hands on one.)

The idea behind the FlyKnit technology is that is supposed to give the feeling of playing barefoot - supposedly, this gives the player more precision and stability of the ball. The bottom of the plate features a studded pattern that is intended to give the player a better grip and improve traction on any grass-type (ie rain, mud, extra dry/burnt).

"Are they worth the money?" you might be asking. The answer is: maybe? If you have $300 to dish out and a ton of time to go find a pair, then yes, the added benefits are worth it.

Good luck, trying to get your hands on a pair, however - they’re sold out across the internet, and seem to fly off the shelves faster than they are stocked.