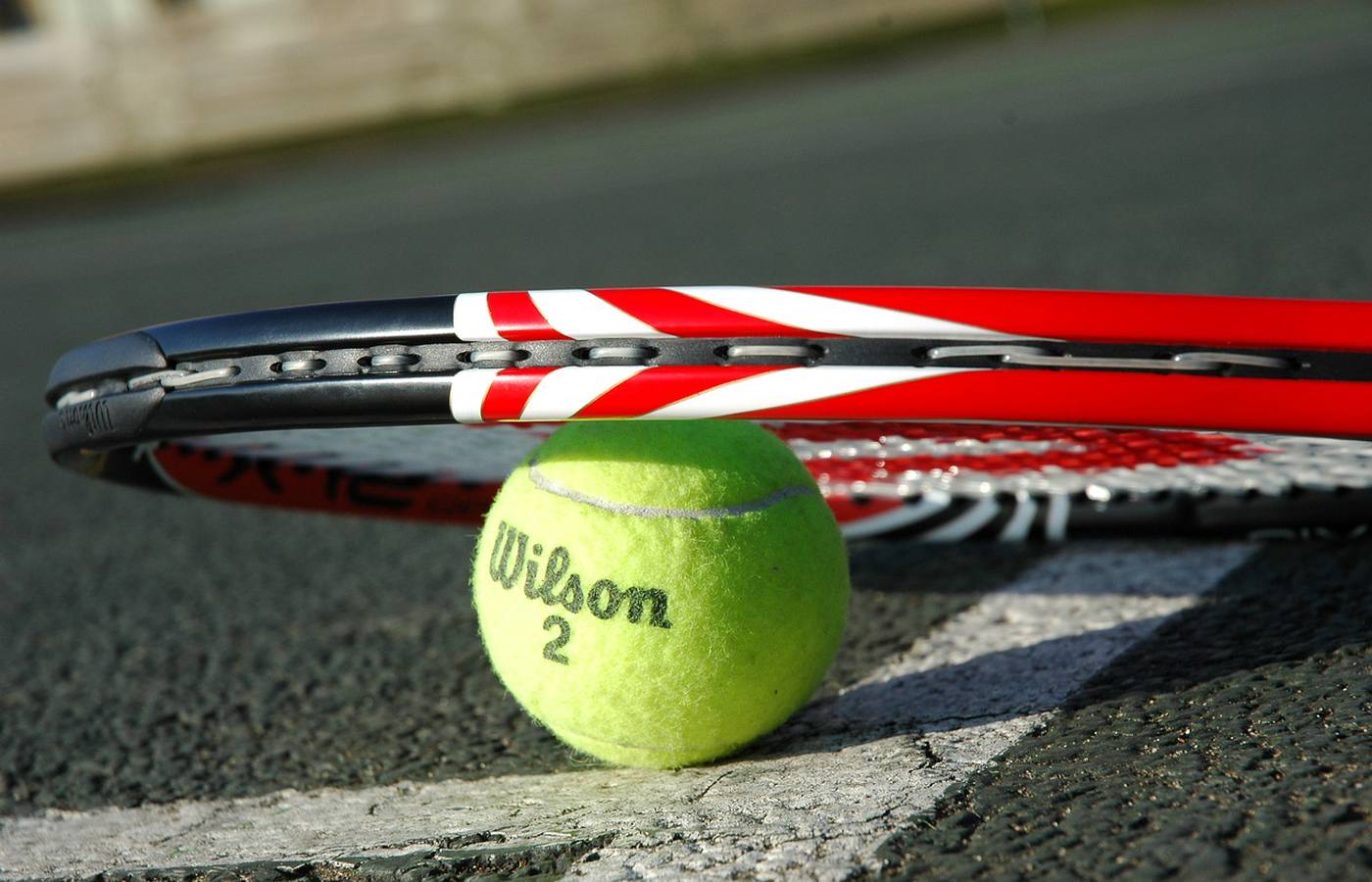 The Most Expensive Tennis Racket: What Pro Owns It?

If you're talking about the most expensive tennis racket in the world, you're probably talking about the Proximus Diamond Games Prize. The racket is actually a trophy, made of gold, weighing in at about nine pounds, and totally loaded down with about a thousand seven hundred diamonds. The award costs about one point three million and is handed out as a career achievement trophy to certain athletes. But let's be honest, this one doesn't count, does it? If you try to hit a ball with this thing, all those jewels are probably going to go flinging off the strings, creating a riot as the crowd storms the court to snatch the jewels up.

You came here to find out what's the most expensive tennis racket you could actually play a game of tennis with, right?

This one would have to go to the Wilson Pro Staff 85 Original. This is the racket that Pete Sampras fell in love with back in 1985 and still uses to this day. The racket will run you two to three grand, maybe less if you can find a good used racket.

Why's It So Expensive?

Because it's the best racket out there. Like a good guitar or a nice sports car, that extra money goes to sheer performance. The first model was actually made for Jack Kramer. This was a wooden racket that played a little stiff. The Jack Kramer AUTOGRAPH was actually the one that professional players loved. It had a nice, tight bounce to it. As they transitioned to graphite, they dropped the Jack Kramer model and explored a number of models like...

But it was the 1985 model that Pete Sampras uses that really came to be known as the pinnacle of tennis racket design.

This racquet established the "Pro Staff" branding as being Wilson's finest product.

Well feel free to go win yourself a Proximus Diamond racket and play with that. The most expensive tennis racket goes for a little less than the most expensive car or the most expensive bottle of wine because, truth be told, the tennis racket is kind of simple in design. There's only so much you can do to get a nice swing on the racket and keep it legal for the game. Sure you could add a spring loaded handle and compressed-air thrusters, but good luck playing competitively with that. Racket makers are focused on making these products lightweight, which means they're not going to be loading it down with jewels and gold and platinum. Tennis is a game of speed, reflexes and stamina. A ten thousand dollar racket would be loaded down with bells and whistles you don't need, and you're not going to enjoy lugging a twenty pound racket up and down the court.

Still, two grand is more than most of us want to pay for something we're going to leave in our lockers at the gym.